As the year winds down and people around the world are forced to drink with their families over the holidays, the release of new music takes a bit of a hiatus. As such, everyone takes this opportunity to send out their “best of the year” lists for artists, songs, albums, toothpaste types, cat videos and basically anything else that they can rank… so I guess I might as well do the same. However, I thought I’d switch it up a bit. Since I already have a running list of my top 10 songs of the moment, I am going to take the BBC “Sound of” idea and share the 10 artists or bands that I think will (or should) blow up in 2016. Some of these artists debatably already have blown up, but whatever it’s my blog and I do what I want.

Disclaimer – I may or may not be madly in love with the Alexandra Stewart (lead vocals). Even despite this, ACES may be the band I most hope “break out” (I hate the term, but it conveys the general idea well enough that I guess it works). I think they have a beautiful, charming sound. In the best way possible, ACES are the perfect “background” music. Something that can be played that doesn’t interrupt or take over the party, but still does enough to capture the attention of the few people at the party who recognize brilliance when they hear it.

If Aces are the band that made me start blogging again, Allan Rayman is the artist that made me realize how much I love the discovery part of new music. Hearing Graceland for the first time blew my mind, and since then it’s been nothing but amazing releases from Allan Rayman. Expecting big things in 2016! 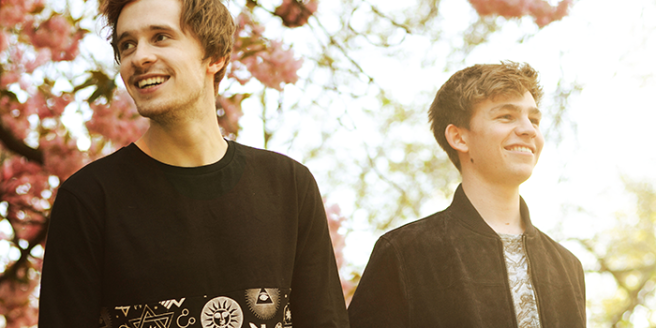 Aquilo may be the most debatable entry on this list because I’d argue they may already have “made it”. That said, I’m adding them anyway. I’m a very picky music listener. Often I like maybe 2 or 3 songs (at most) by a single artist. Aquilo must be batting at 0.900+ right now, as almost every single track they’ve ever released is on my playlist. Not only that, but I rated the songs exceptionally high (we be talking 4 stars+). I am constantly amazed by everything they put out and hope for huge things for them next year. 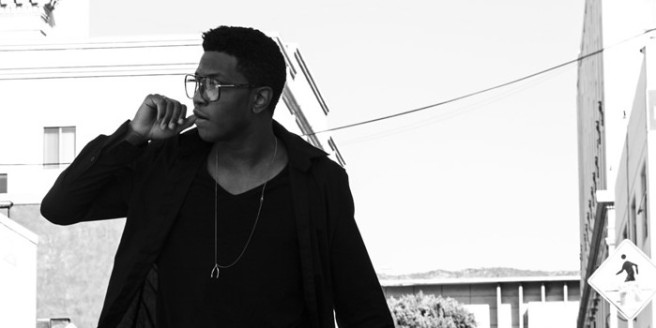 There’s definitely an appetite for more hazy RnB, a la The Weeknd. It seems to be a bit of the “in thing”. Gallant hits those notes, and hits them well. If there was an award for the most remixed song of the year, I imagine his Weight In Gold track would be somewhere near the top. When you have a voice like his (and the confidence to nail those falsettos), there’s no where to go but up!

This is my second best bet to make it big (next to Aquilo). No real reasoning though… I just feel like Leo’s sound is safe. It’s radio-friendly, but not TOO experimental (like Allan Rayman). It’s got some groove to it, and it feels like stuff I’d see a music video for on TV. Also similar to Aquilo, I’ve loved almost everything Leo Kalyan has put out.