Continuing on from Part 1, I’m sharing my picks (and hopes) for the artists that could break out in 2016. Again, list is in alphabetic order. 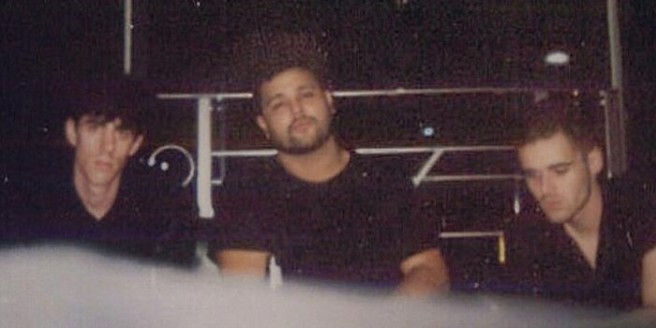 Movement are another in the line of this haunting, minimalistic, vocal-driven sound that either is my new fascination… or is just what’s popular right now for emerging artists.I feel like these guys have nailed down their sound, and now are just that one big single away from being the next one. 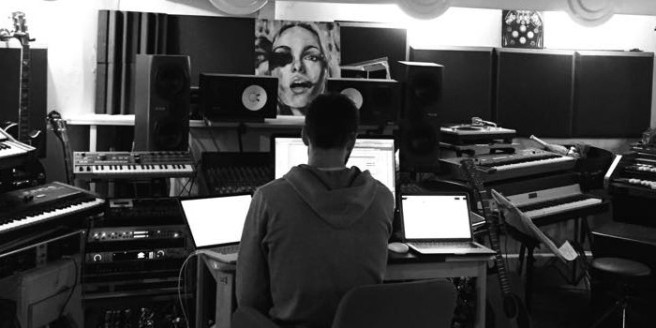 I know very little about R I T U A L. Is that dude up there him? (It’s a picture form their/his Facebook page). Is it a just one guy? Is it a group? Granted, I could probably find the answers if I searched, but ain’t nobody got time for that! Besides, I could care less how many members comprise R I T U A L. As long as they keep churning out nothing but breathtaking music, I’m a happy camper. Next to ACES, R I T U A L is the act I next hope to really make it big. I absolutely love their sound, production, vocals… all of it. Wonderful.

If I was a betting man, Roy Wood$ is the next breakthrough hip hop act. He is a member of the OVO crew afterall… but it’s more than that. He’s got this gritty flow that is… in my very official opinion, quite unique in today’s world of hip hop. Hoping that we hear a lot more from him next year… and maybe even a few mix tapes that include some cuts from Drake himself.

Pretty sure that everytime I post a new Skizzy Mars cut, I claim that he feels like a guilty pleasure. I’ve given up trying to pretend I don’t like Skizzy Mars. His stuff is consistently so goddamn catchy that some days I end up JUST playing Skizzy Mars music. His stuff is totally radio-ready, and frankly I’d be surprised if he isn’t a big deal in 2016. 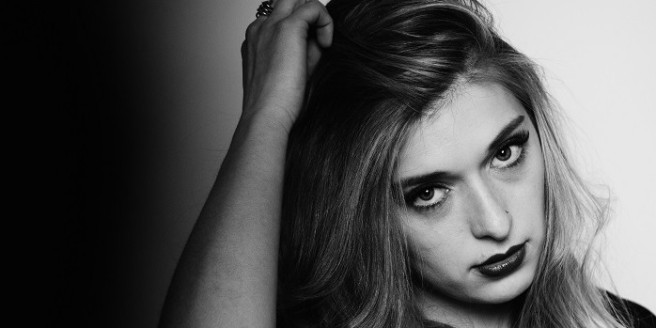 I still remember the first time I heard Weekend. It is everything I love about catching an artist on the first few days of releasing a song you just know is going to blow people’s minds. Ever since that release I’ve been sure that VÉRITÉ was on the fast track towards the same types of success that Lorde, Ellie Goulding and other hot shot female acts have had. Really hoping I’ll be lucky enough to see VÉRITÉ live next year.

That’s it! Thanks for following along the journey this year everyone, and hopefully you’ll join me for another great year in 2016!

Funky disco from Du Tonc this week with the release of We Can Hold On. Whole track has me thinking of outer space…I mean can’t you totally picture a scene in a movie where the crew rapidly descends towards some crazy alien planet with this playing in the background? Yes, yes you can.

4 some years ago (maybe more), a relatively unknown J.Viewz released Rivers and Homes. It was beautiful music in every sense of the word. To date, it contains some of my favourite songs (Come Back Down, Oh, Something’s Quiet and Salty Air). This week we got some new stuff, and well I usually don’t use the word “gorgeous” to describe music but it just fits too perfectly for this track. The vocals, the subtle strings… gorgeous. Also, according to J.Viewz’ DNA project website (which you should totally check out because it may be the coolest thing I’ve ever seen), Gotye, one of my most favourites ever, helped form the beats for this track. So that’s pretty damn awesome.

Bit of a 180 from that J.Viewz track, next we have the new release from Kolomensky (with vocals from Aria Lanelle). This falls in that same group of awesome, progressive-house type music that I love so much about artists like Dusky and Bob Moses. Aria’s soaring vocals in the chorus and that chopping synth is what makes the track for me. Officially on my next dance party playlist. Also really digging the “yes I said it” repetition.

No words can do these guys justice anymore. R I T U A L are officially in a dead tie for my favourite band of 2015 (and possibly ever) with AQUILO. Honestly, these guys are brilliant. Fucking brilliant.

It was a really tough choice this week between Sandra’s Smile and the R I T U A L track Too Deep. Blood Orange cheated though with another video featuring the smooth dance moves of Dev Hynes. This song reminds me of something that Michael or Janet Jackson might have made back in the late 80s or 90s. Groovey RnB at it’s best.